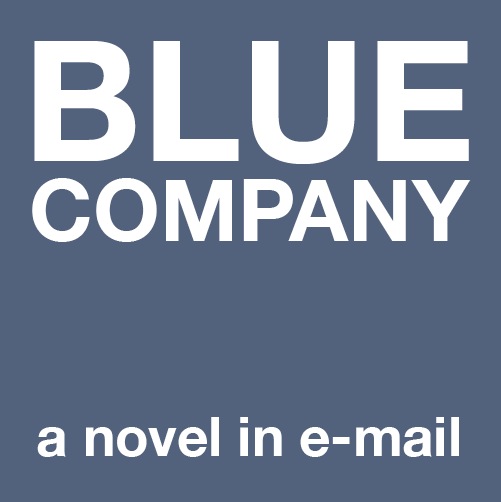 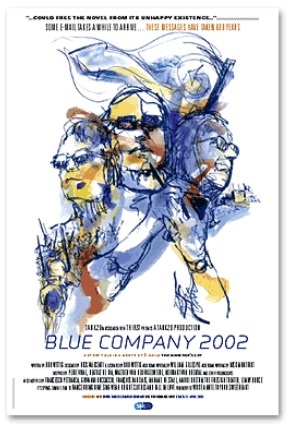 The poster for Blue Company, designed by Rick Valicenti.