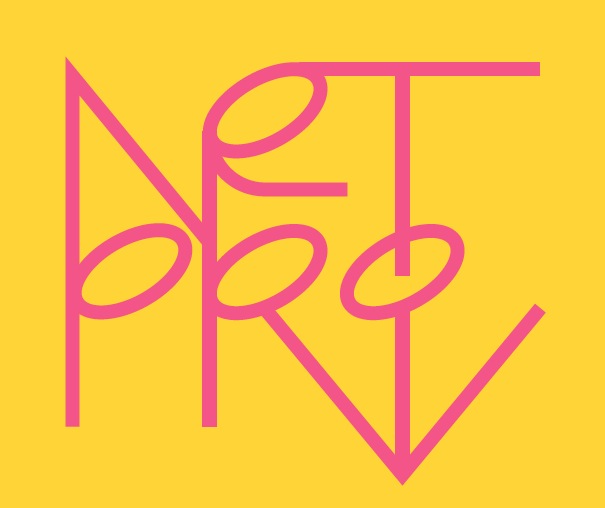 We’re proud to announce the Fall 2014 season of NetprovTV!

2) At the top of the hour the Twitter account @NetprovTV will announce a randomly-generated Show Name and Episode Title.

3) For the next 1/2 hour netprov players around the world we create the show and its fan community by pretending to watch it and live tweet it using the hashtag #netprovtv. It’s really fun to play in the same room with other people!

4) The game is: to use the improv theater principle of agreement (always say “yes, and” rather than “no, but”) to create the consistent illusion of a plausible —albeit probably bizarre — TV show. We agree about the facts as they are invented; we can disagree extravagantly in our opinions. If we strive to be true-to-life in our reactions rather than funny, the funny will be sure to happen.

5) The dialogue, of course, may continue after the :30 minute mark, but the “show” we’re pretending to watch will be over.